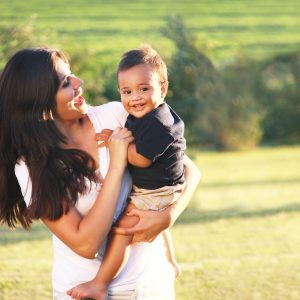 People present themselves with words. Different words, gesticulations, and behaviors are used on different occasions. Language is something given to us and we would be lost without it. That’s why each aspect of life has different and unique uses of language. It’s the same with adoption. It’s important that every person involved in the adoption process knows what positive adoption language is. Here’s an answer if you’re wondering what it is and why it’s so important!

What is positive adoption language?

The Importance of Positive Adoption Language