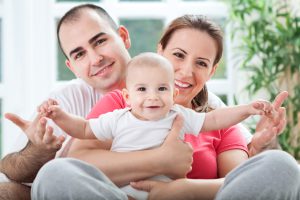 Philanthropy is the love of humankind, and its purpose is to promote the welfare, culture, and culture of mankind. It is a critical part of democratic society. The charity focuses on elimination the suffering caused by social problems, while philanthropy focuses on the elimination of social problems. It usually supports projects from which we all benefit. Many famous philanthropists have decided to support adoption. They help children around the world to find a loving and caring home. National Philanthropy Day is celebrated in November which is also National Adoption Month, so we’ve decided to list a few celebrities that have platformed for adoption.

#November is national #adoptionawarenessmonth!  Take #socialmedia by storm. Support us loud, #share our message, and #post your #adoptionstories with us @AngelAdoption!