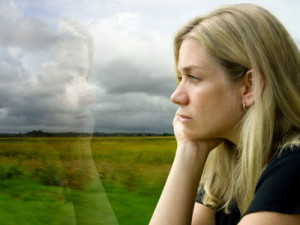 It’s very easy to make snap judgments before understanding the whole story. Our modern age is a more welcoming, understanding, and inclusive society than in ages past, but prejudice and stigma still exist. One such stigma that has waned a lot in recent years, but still exists for many people, is the one surrounding expectant mothers who choose to place their children for adoption.

Unplanned pregnancies are always scary, and making the decision to place the child for adoption is extremely difficult and emotional for most people. In the hopes that this will help readers in understanding birthmoms and their decision to place their children for adoption, we’re going to discuss some of the reasons why a woman might want to do this and why it is such a hard decision to make.

Reasons Women Choose to Place Their Babies for Adoption

A lot of people seem to think that most women choose to place their babies because of financial problems, but this is not always the case. The exact reasons behind placing a baby for adoption will be different for every birth mother, but these are some of the most common ones:

Whatever their reason may be, expectant mothers have the right to make the decision of how to handle their pregnancy and whether to move forward with the adoption they’re considering.

Take the first step by filling out our free adoption application. As of July 5th we currently have 2 spots available!

Complete our free adoption application. As of July 5th we currently have 2 spots available!

Start Your Adoption Journey Today! As of July 5th we currently have 2 spots available!