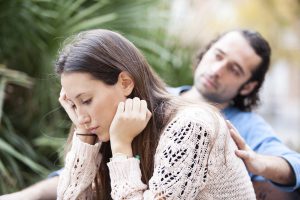 Adoption facilitators offer an incredibly useful service; they specialize in making the initial connection between a birthmother and an adoptive family, using a number of tools to help ensure you find the right fit. They may use questionnaires, counseling, interviews, and more to help determine which birthmother and adoptive family are likely to make a good fit for each other. However, because facilitators are not licensed or regulated beyond basic business regulations, some states restrict their use.

Does Your State Allow Adoption Facilitators?

States Where Adoption Facilitators Are Prohibited