about us MEET THE STAFF 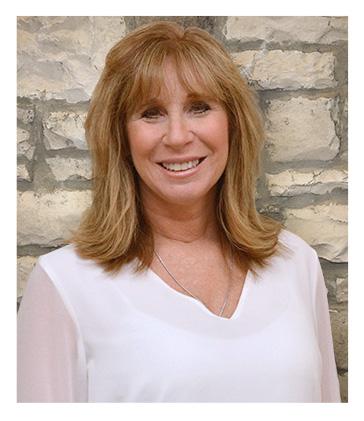 Carolyn is an adoption coordinator, adoption advocate, and mother of three children through adoption. After three years of unsuccessful in-vitro attempts, she and her husband turned to private adoption to achieve their dreams of parenthood. Three months later, in July of 1989, they adopted their daughter Kaitlyn. Seven-and-a-half years later, after many more unsuccessful infertility treatments, Carolyn and her husband felt the need to further grow their family through adoption. Their son Jordan was born through private adoption coordination in 1996. Nearly two years later, Jordan’s birthmother contacted them to ask if they would like to adopt the new baby she was then pregnant with. Twenty-two months after Jordan's birth in 1998, their son Anthony was born. After having such a positive and fulfilling adoption experience and assisting with the adoption of more than 2,000 babies with Angel Adoption, Carolyn truly feels that birthmothers are angels!

Carolyn has a Bachelor of Arts Degree and a Master's Degree in Communications. She is an active member of numerous infertility and adoption support groups, and she has spent much of the last 20 years committed to her passion of spreading a positive message about adoption.

Meet the Rest of the Angel Team