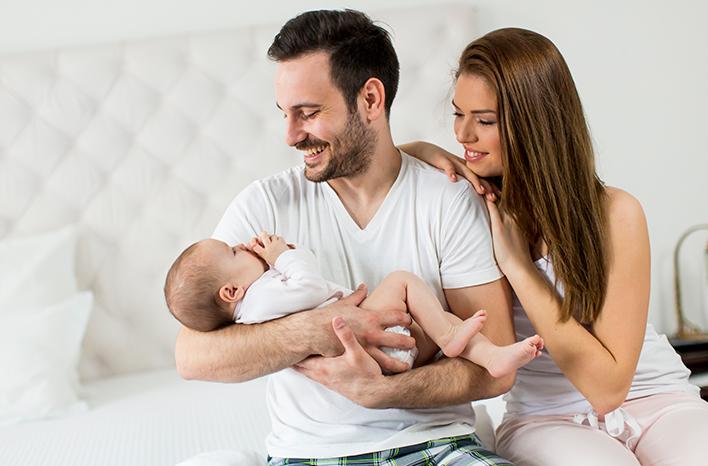 Adoption is often full of myths and false stories. Understanding some common adoption myths will help you distinguish adoption facts from fiction and have a better understanding of the overall process.

Myth: There are no infants available to adopt in your country.

Truth: Each year, tens of thousands of families adopt healthy, newborn babies. Domestic newborn adoption is one of the most common types of adoption.

Myth: It is faster to adopt internationally than domestically.

Myth: Adoption is too expensive for me.

Truth: It is true that adoption can be quite expensive, but you don’t need to be wealthy to adopt. There are grants, loans, and many other options for prospective adoptive parents that can help significantly if you decide to create a family through adoption.

Myth: Adoptive parents and birth parents raise the child together.

Truth: This is another common adoption myth, particularly when it comes to the concept of open adoption. The reality is that in an open adoption, both sets of parents do agree to some level of contact, but definitely not co-parenting. After the adoption process is finalized, the birth parents’ rights are legally terminated and the adoptive parents become the legal parents of the child.

Truth: Many people maintain the misconception that birthmothers are young girls who are giving up on their baby by choosing adoption. It is absolutely vital that this adoption myth be put to rest. Placing a child for adoption is a painful decision for any woman, and it shouldn’t be judged. Women choose adoption for a variety of reasons, none of which involves them giving up on their baby. In addition, not all birthmothers are young — many are women in their twenties and thirties who perhaps already have a child or are facing financial issues and want to give their baby a better opportunity.

Myth: Adoption is easier than pregnancy.

Truth: The end result is the same: a baby. Every situation is different, but the feelings are the same. Adoption is a perfectly legitimate way of creating a family. It is not the second-choice way to have a baby, adoption is simply another type of miracle that brings families together.

Myth: Adoption is for people who can’t have children.

Truth: This is an offensive adoption myth. Pursuing adoption to complete one’s family is a personal decision, just like the reasons for it are personal. There are many families that have adopted children who also have biological children. Aside from infertility, families chose adoption because they have other health issues and can’t risk another pregnancy, because they felt called to adopt, because they were adopted themselves, and many other reasons.

Truth: The complete opposite is actually true. Open adoption allows children to better understand the different roles of their adoptive families and birth parents. Not only that, but they are usually much better able to understand and accept the reasons why their birth parents choose to place them for adoption in the first place.

Start Your Adoption Journey Today! As of September 28th we currently have 2 spots available!